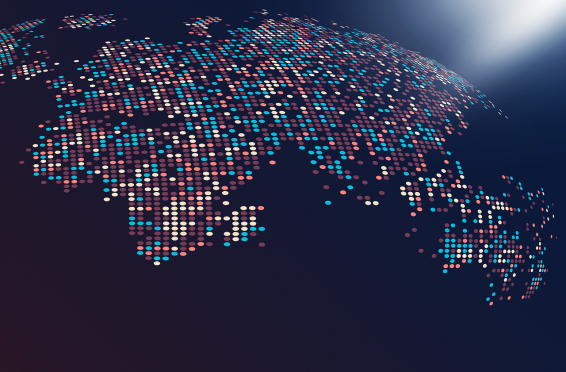 What can anyone say about these politicians? Are they sane or insane; are they stable or unstable; are they all ego maniacs, dictators, or loud-mouthed braggarts, bullies, and actors? I do not know the answer — do you? The one conclusion I think most people would agree upon is that these “gentlemen” have not done anything to make the world a better place for their citizenry, and certainly not for the world at large. What are we to make out of the constant threats, boasting, and other hot air which emanates from their mouths? From my own perspective, the more people ignore them the more likely they are to settle down and concentrate on what they could and should be doing in their own backyards, for their own citizens – which is trying to make the world a better place for everyone!

As we are all aware, the rapid growth of racism, anti-Muslim, anti-immigration, anti-Semitism, anti-gay, anti-LGBT is expanding world-wide. Some analysts attribute this to the Trump Effect. Some people also point out the worldwide problems which have resulted in many people fleeing the numerous problems in their own countries, have resulted in enormous economic, social, and other problems which many countries are not equipped to deal with on many levels…leading to an increase in negativity affecting many citizens in these countries affected by these overbearing problems resulting in the mass number of immigrants fleeing their countries.

Again, what is the answer to these types of problems — I have no simple answers?